Starting a new job completely remotely during the Coronavirus Pandemic 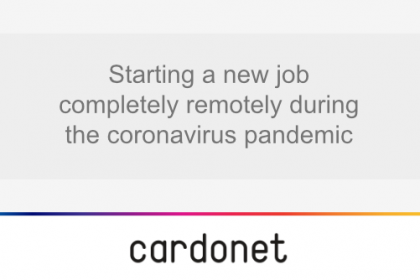 Starting a new job can be an uncertain and stressful transition in your life. Starting a new job during a global pandemic, where everyone is asked to stay at home and job insecurity is high, is a totally different level of stress.

Back in early February when I was interviewed by David, my boss, for the Marketing Executive position at Cardonet, I would have never imagined that I would be asked to work from home until further notice. I’ve always wanted to work from home, so it was a bit of a win there.

In March, when Boris Johnson announced the lockdown and the majority of businesses across the world froze hiring, I remember having a terrible feeling I was going to be jobless. That feeling made me contact David and ask for reassurance on my new position. David did a great job at making sure I knew I was going to have a job, he would send me text messages every week to keep communications going and gave me a feeling that I was already part of the team before I even started.  He even went as far as sending me an interesting book to read, to keep me busy, which was great!

Even though David did a good job at making sure I knew I was secure in my new position there was still some doubt. That doubt was quickly quashed when the courier delivered all of my equipment, monitors, wireless headset, mouse and keyboard and PC. Unfortunately, I didn’t get a laptop, I believe that was because of the shortages due to the unexpected rise of demand for laptops, since almost everyone was working from home.

Remote on-boarding was new territory for both myself and Cardonet, the only hiccup we had was that the PC’s camera didn’t get delivered until after a week or so of starting the new role. We couldn’t videocall with the equipment, but we managed by improvising with my own device.

Looking back at the whole process, one of the elements that made the on-boarding feel normal was how effortless it was to build friendships with members of my team.

Meeting everyone else in the company wasn’t as good as I hoped for but that is mostly because there wasn’t the opportunity to make any coffee-break chat or have the usual new-person conversations at lunch.

I eventually met most of the rest of the company in a quiz night. The Cardonet Quiz night was fun as we were able to order takeaway and expense it, plus it was a brilliant way of getting to know a little bit about everyone else in the company. One of the facts that stuck by me was that one of the first jobs of one of our directors was unloading bananas from a lorry. The job consisted in unloading 3.5 tons of bananas per day! Each banana tree was around 30kg – 70kg. He did the job so much that eventually he had to have hip surgery.

A component I have come to value the most which is not very common in most companies is that they value your personal goals and help you achieve them. One of my personal goals was to get better at presenting. I was offered the opportunity to present in front of the senior leadership team. The presentation went well, and they all gave me good solid tips for the next presentation.

I have family in Spain, so it was an easy transition. Since there was a shortage of laptops when I started at Cardonet, I wasn’t able to use a work laptop. However, Cardonet offered flexibility by letting me use my Mac. So far, I have been in Spain for just over a month and it has been awesome so far.

Although there are some cons of working from home, those are the lack of social interactions with the rest of the team, there are plenty of benefits too. I’ve managed to save so much money from not having to commute and I’ve gained so much more time to do things I’ve always wanted to do but never had the time to do it.

If you are remote on-boarding you have to approach it with an open mind and understand that both yourself and the company possibly exploring new territory. From my personal experience, creating a friendly environment is essential for a new starter to feel like part of the team. I feel confident going forward and see myself growing with Cardonet for a long time.

If you’re currently looking for a job in IT, click here to start the process. 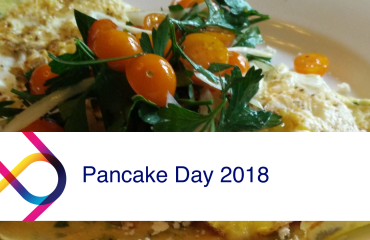 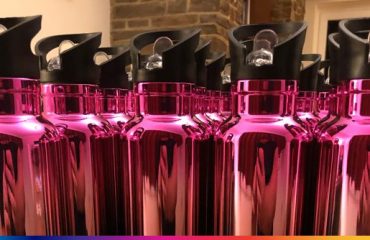 Cardonet and our quest to reduce our plastic waste. 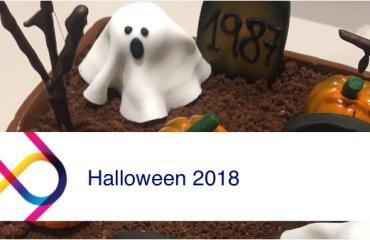 3 days agoHappy June Solstice! Today the June Solstice, which is the longest day of the year in the Northern Hemisphere and… https://t.co/XhiCLU8BfM
Follow @@cardonetit
TOP